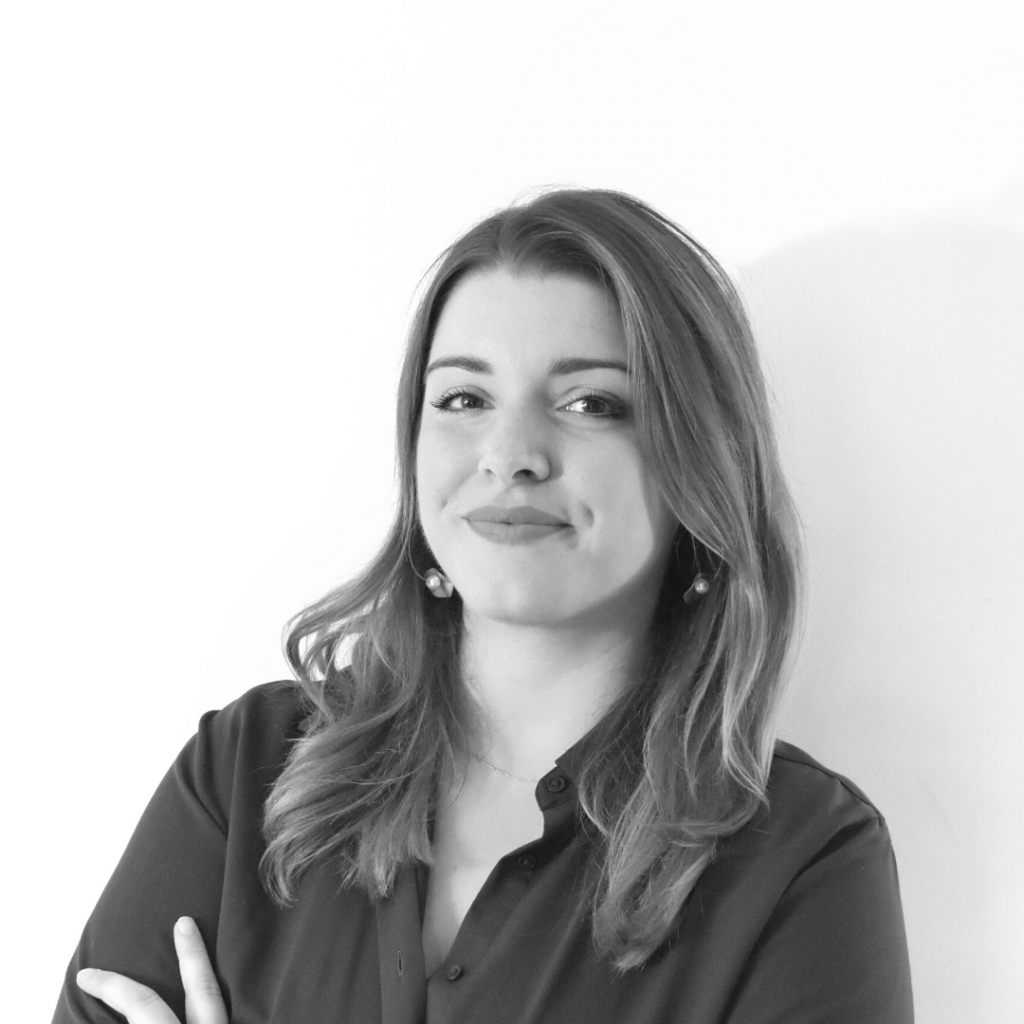 Martina is also responsible for developing the programme and nominations campaign for the Black Pearl Awards Ceremonies, overseeing the design and content of the blackpearl.eurordis.org and rare-diseases.eu websites, as well as managing the EURORDIS Photo Contest, an international campaign which aims to raise awareness about the daily lives of people living with a rare disease.

Prior to joining EURORDIS, Martina worked for 4 years in event operations, management and communications, both in the private and public sector, including work experience for the European Parliament, the European Commission and Oxfam Magasins du Monde.

Martina speaks Italian, English and French as well as some Spanish and basic Portuguese.