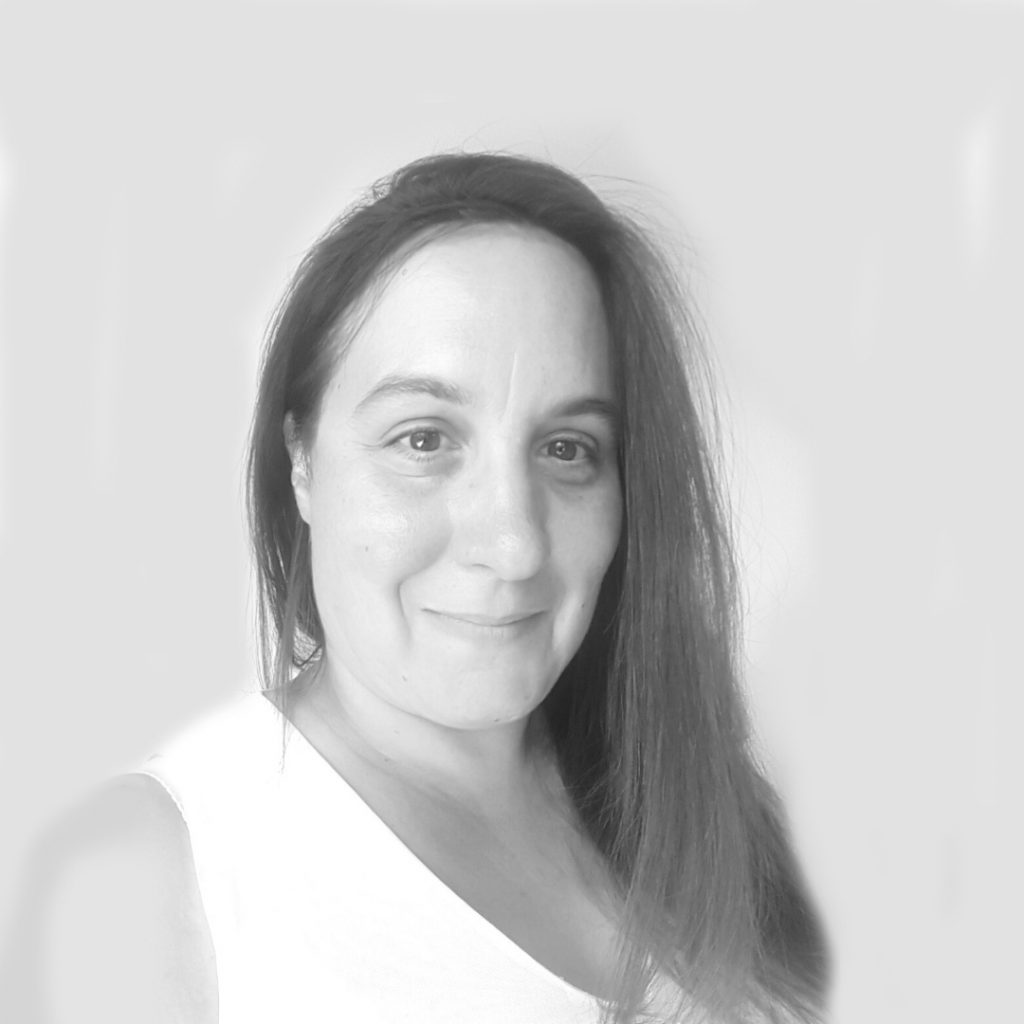 Between June 2014 and January 2022, she has served as Observer on the EMA Committee for Orphan Medicinal Products (COMP), her role was to support the three patient representatives who are members of the COMP and also to bring an additional link between the Committee Chair, vice-Chair, Members, EMA Orphan office, and the Rare Diseases Community. During this period, she was also chairing the Therapeutic Action Group (TAG) put in place by EURORDIS to give a platform for RD patient representatives who are members of the EMA Scientific Committees (COMP, Paediatric Committee – PDCO, Committee for Advanced Therapies – CAT, Pharmacovigilance and Risk Assessment Committee – PRAC) to exchange and reflect on transversal topics in an environment where confidentiality is ensured. From March 2019 to February 2022, she has been PRAC Alternate member representing patient organizations. Since June 2022, she has been appointed as one of the Civil Society representatives on the EMA Management Board.

At global level, she is involved in the International Rare Diseases Research Consortium (IRDiRC) since its inception in 2011, first on the side of the Scientific Secretariat (prior to joining EURORDIS), then as Member of the Therapies Scientific Committee and later as its vice-Chair (March 2017 -February 2021). She is now representing EURORDIS in the IRDiRC Consortium Assembly/Patient Advocacy Constituent Committee. During these years, she has been contributing to and/or leading on several taskforces (Repurposing, Orphan Drug Development Guidebook, etc).

On top of these activities, she is involved in the development and the running of projects in which EURORDIS is partner (EUPATI, PARADIGM, c4c, etc), in the content development for EURORDIS events (ERTC, ECRD, etc) and in some of the activities of Rare Diseases International.

Notably, prior to joining EURORDIS, she worked 6 years at Orphanet, the international database on rare diseases and orphan drugs (INSERM, France)

Virginie holds a PharmD and a PhD in Biological Sciences and has previously worked in basic research, particularly on pathophysiological pathways in oncology.