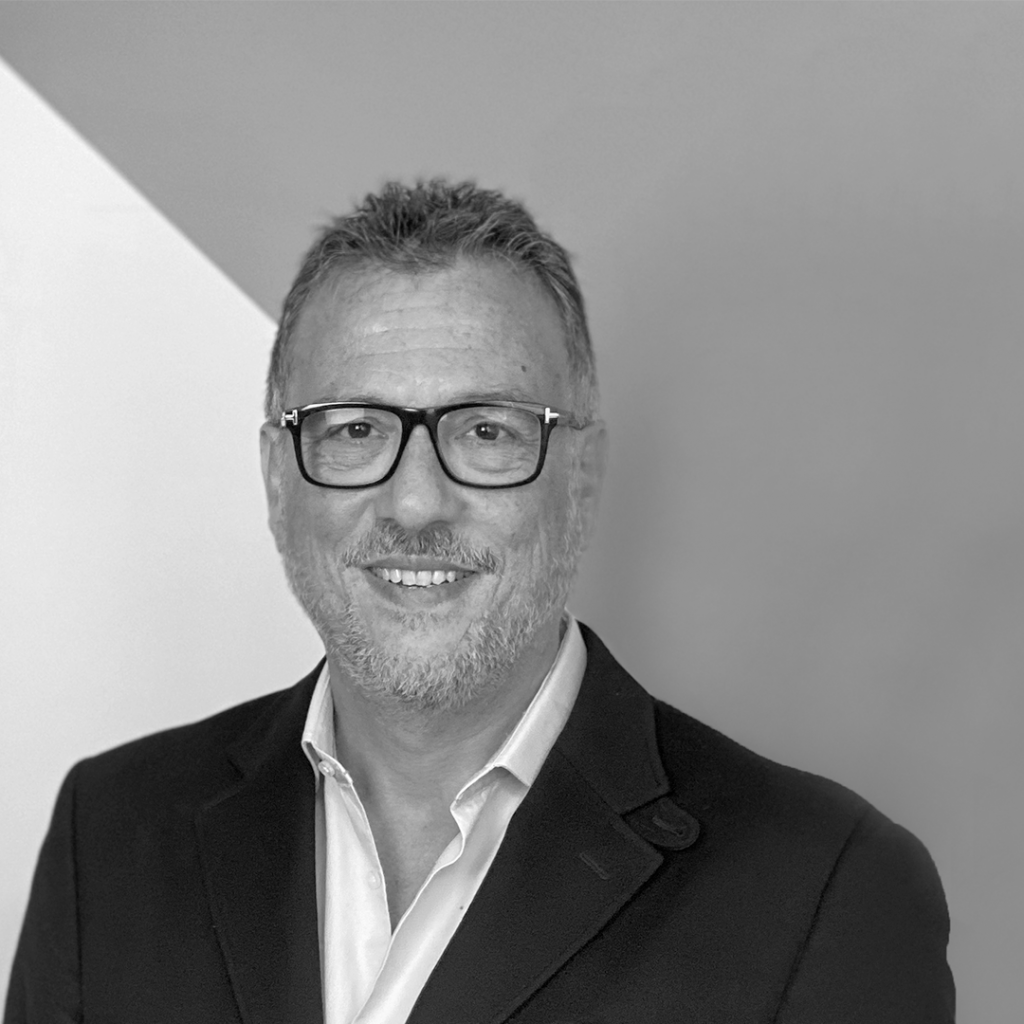 Yann Le Cam is a patient advocate who has dedicated over 30 years of professional and personal commitment to health and medical research NGOs in France, Europe and the United States in the fields of cancer, HIV/AIDS and rare diseases.

He holds an MBA from HEC Paris. He has three daughters, the eldest of whom is living with cystic fibrosis.

Yann Le Cam was one of the founders of EURORDIS-Rare Diseases Europe in 1997 and has been the organisation’s Chief Executive Officer since 2000.

Yann initiated Rare Diseases International (RDI) in 2009, for which he is an elected member of the Council and Chair of the RDI Advocacy Committee. He was a founding member of the NGO Committee for Rare Diseases (United Nations, New York) in 2014 and is its vice-chair. Yann is a co-chair of the Global Commission to End the Diagnostic Odyssey for Children with a Rare Disease since its launch in 2018. Yann is a member of the World Economic Forum’s Health Stewards Board since 2020 and of its Global Precision Medicine Council since 2019.

Yann was a frontline advocate for the adoption of European regulations that impact the lives of rare disease patients, including the EU regulations on orphan medicinal products (1999), paediatric use of medicines (2006), and advanced therapies (2007). He promoted the Commission Communication on Rare Diseases (2008), the Council Recommendation on Actions on Rare Diseases (2009) and the Directive on Cross-Border HealthCare (2011).  He led the Rare 2030 Foresight Study (2019-2021) laying the ground for Europe’s Action Plan for Rare Diseases (2022-2023).

From 2016 – 2019, Yann Le Cam served as a member of the European Medicines Agency’s (EMA) Management Board. He was also one of the first patient representatives appointed to a committee at a medicines regulatory agency when he was appointed to the Committee for Orphan Medicinal Products (COMP) at the EMA, where he served for 9 years and was its elected vice-chair for 6 years. He also served on the Management Board and Executive Committee of the French HTA agency for 5 years.

He is a member and immediate past chair (2013-2017) of the Therapies Scientific Committee of the International Rare Diseases Research Consortium (IRDiRC).