Why is the European rare disease policy a priority for people living with a rare disease?

While this collective number is high, patient populations for each of the 6,000 rare diseases are low and patients are scattered across countries. The most effective strategies for rare diseases to improve the lives of EU citizens are therefore cross-border and EU-wide.

Thanks to the collaborative engagement of European and national policy makers, people living with a rare disease, their families and patient organisations, the landscape has changed drastically in recent decades. As a society, we have gone from near ignorance to the recognition of rare diseases as a public health priority in Europe.

Europe has a strong track record of achievements since the first European legislative text concerning rare diseases: the Regulation of 1999 on Orphan Medicinal Products, and the subsequent Commission Communication (2008) and Council Recommendation (2009); the Directive on Patients’ Rights in Cross Border Healthcare (2011), including national plans for rare diseases; investment in research; and the establishment of the European Reference Networks in 2017.

However, there is still a lot more to do to ensure equitable access to appropriate medicines, health and holistic social care and ultimately improve the lives of the 30 million Europeans living with a rare disease. Through the ongoing Rare 2030 Foresight Study (led by EURORDIS and partners) and the Network of Parliamentary Advocates for Rare Diseases, the next steps are being taken to bring into place a much-needed EU policy framework for rare diseases.

Read more about the detail of the framework of legislations, recommendations, projects and policies that make up the EU policy ecosystem

The EU outlined policy and legislative foundations that enabled coordinated action and important advances over the years. However, many major challenges remain today for European citizens living with a rare disease. EURORDIS advocates for a renewed EU policy framework that supports national policies and generates further progress. This framework should aim to eradicate inequalities in research, access to medicines, and health and social care between and within Member States.

Our objectives in EU policy centre around a political framework on rare diseases that:

·         Enables all people living with a rare disease to receive an accurate diagnosis and appropriate care within one year of coming to medical attention.

·         Supports holistic care and social systems that are inclusive of people living with a rare disease, throughout their lives.

·         Seizes opportunities in science and innovation that embody hope for people living with rare diseases and their carers and can change their lives.

We interact with the institutions governing the European Union, particularly the European Commission, the European Parliament and the Council of the EU, to influence relevant legislation and policies.

With our members, we played an instrumental role in bringing about existing legislation and writing recommendations that affect the care and treatment options available to people living with a rare disease in Europe. We also played a role in advocating for the creation of the European Reference Networks, a ground-breaking European initiative.

Our advocacy work is bolstered by real-life evidence from the rare disease community; over 12,000 people affected by rare diseases respond to EURORDIS Rare Barometer surveys. The results of these surveys are fed into our European advocacy actions so that politicians can truly understand the reality of living with a rare disease.

In the past, we were also active partners in the two Joint Actions on Rare Diseases and the EU Joint Action on rare cancers and participated in efforts initiated at the European level to bring into place national rare disease plans for 28 countries. EURORDIS continues to support the creation of similar platforms, where all stakeholders in the rare disease community (patients, clinicians, researchers, public authorities, industry, etc.) can collectively advance policy with an impact on their lives and work.

For example, the European Joint Programme on Rare Diseases, which EURORDIS advocated for the creation of and in which we are a partner,  serves as a comprehensive, sustainable ecosystem allowing a virtuous circle between research, care and medical innovation.

Looking to the future, EURORDIS will advocate for the implementation of the recommendations of the EURORDIS-led Rare2030 Foresight Study as the building blocks of a new European policy framework on rare diseases.

We engage people living with a rare disease in European policy by:

To ensure patient representatives are equipped with the knowledge and skills needed to effectively engage with policy makers, EURORDIS provides capacity-building training through the Open Academy as well as through training provided through Rare Disease Week.

Contributed to the creation of 28 national plans for rare diseases 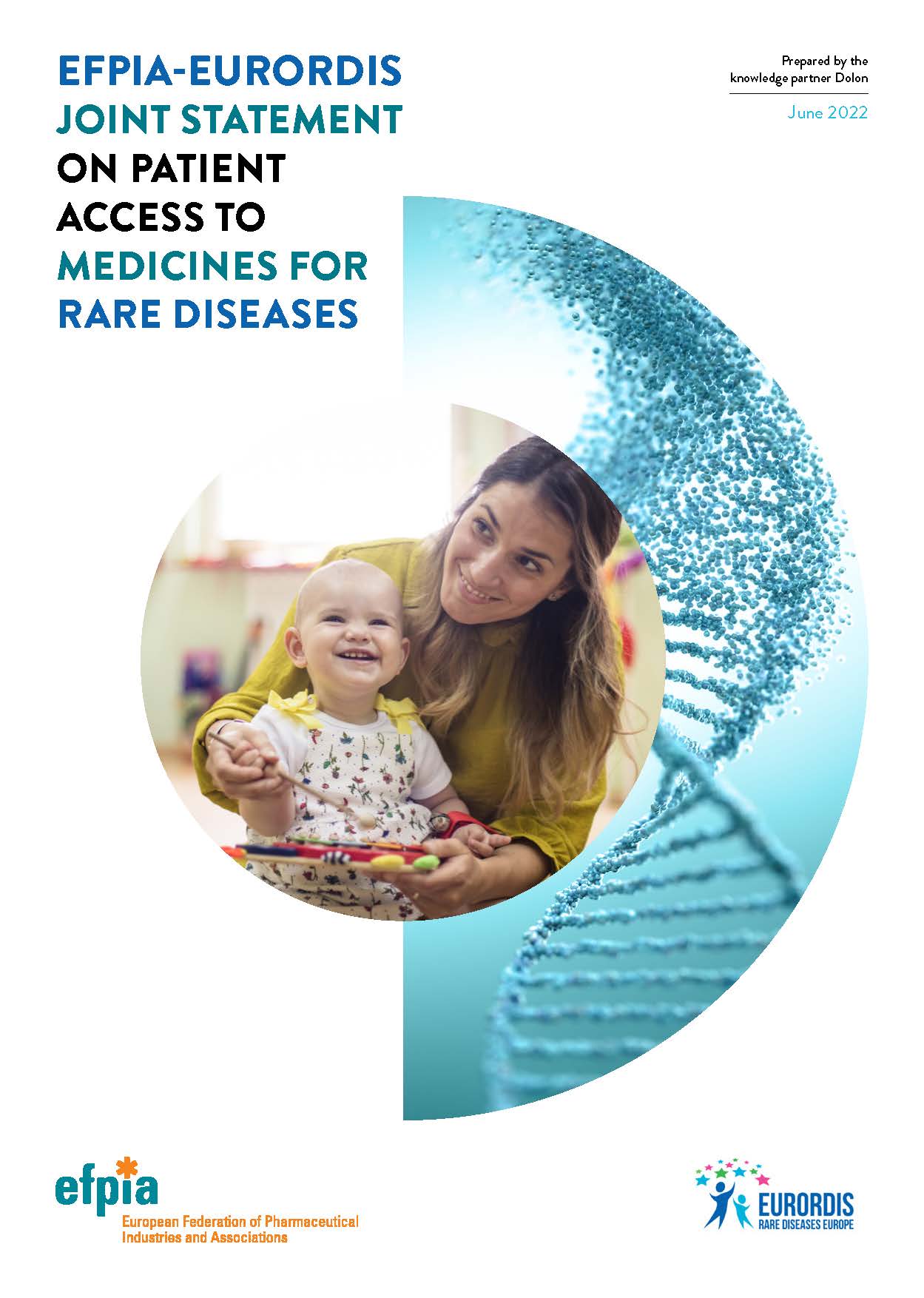 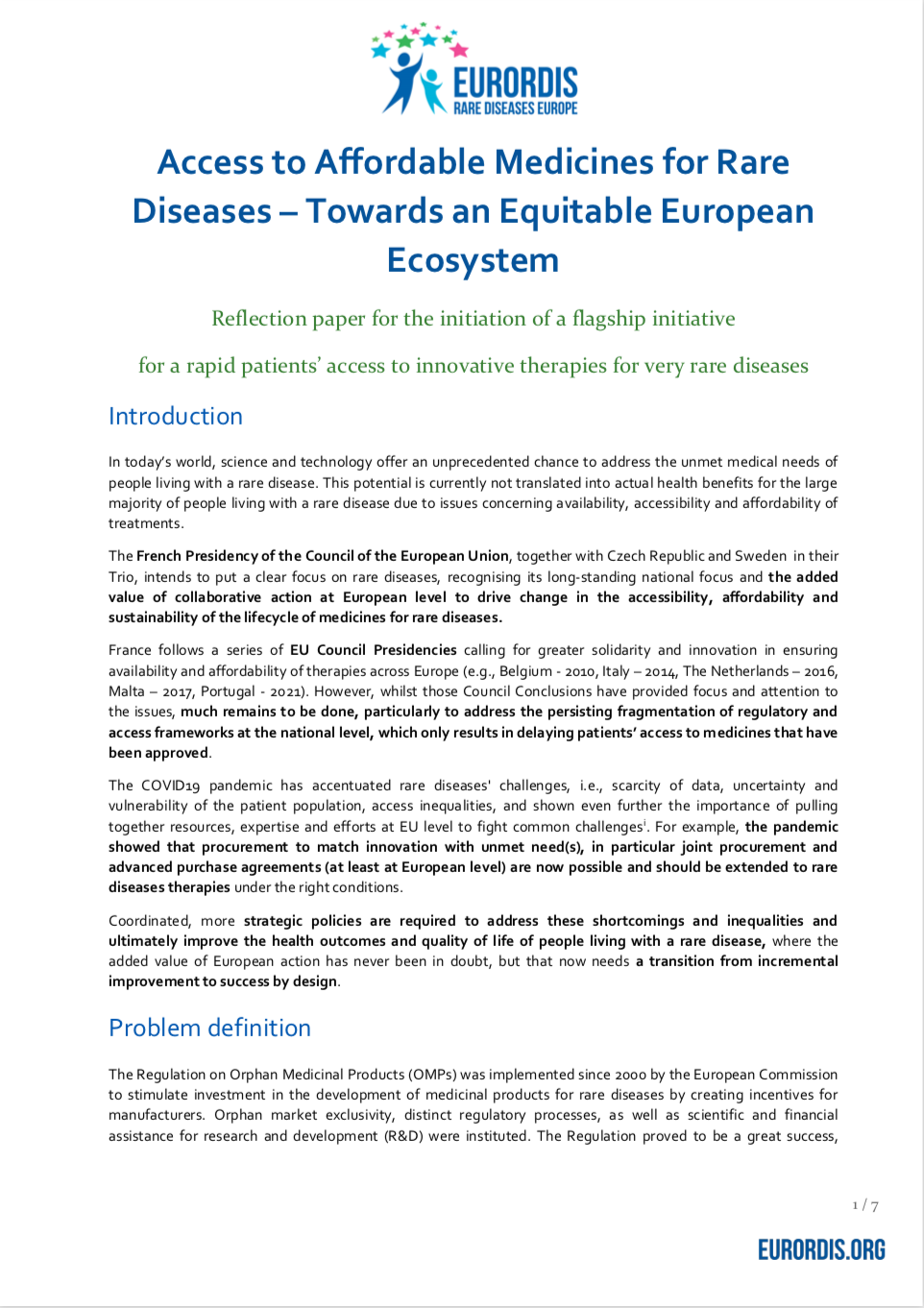 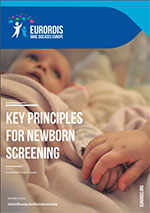 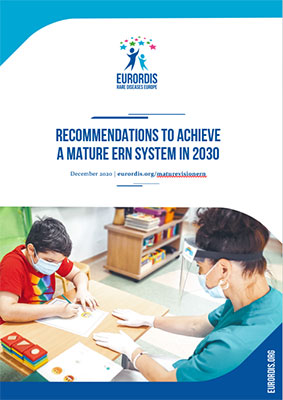