EURORDIS represents the voice of people with rare diseases and their families and in this capacity plays a central role in the regulatory process. The contribution of EURORDIS has been key to the adoption of important rare disease and orphan medicine legislation at the European level, including the EU Regulation on Orphan Medicinal Products, the EU Regulation on Paediatric Drugs, the EU Regulation on Advanced Therapies, the Commission Communication “Rare Diseases: Europe’s challenges“, the Council Recommendation on European Action in the field of Rare Diseases, the EU Directive on Patients’ Rights in Cross-border Healthcare, and others.

By partnering with rare disease national alliances, EURORDIS also contributes to national processes, and facilitates the adoption and implementation of national plans and strategies for rare diseases in European countries.

Thanks to the EU Commission Communication and Council Recommendation on an action in the field of rare diseases, national rare diseases policies and plans have gained momentum. 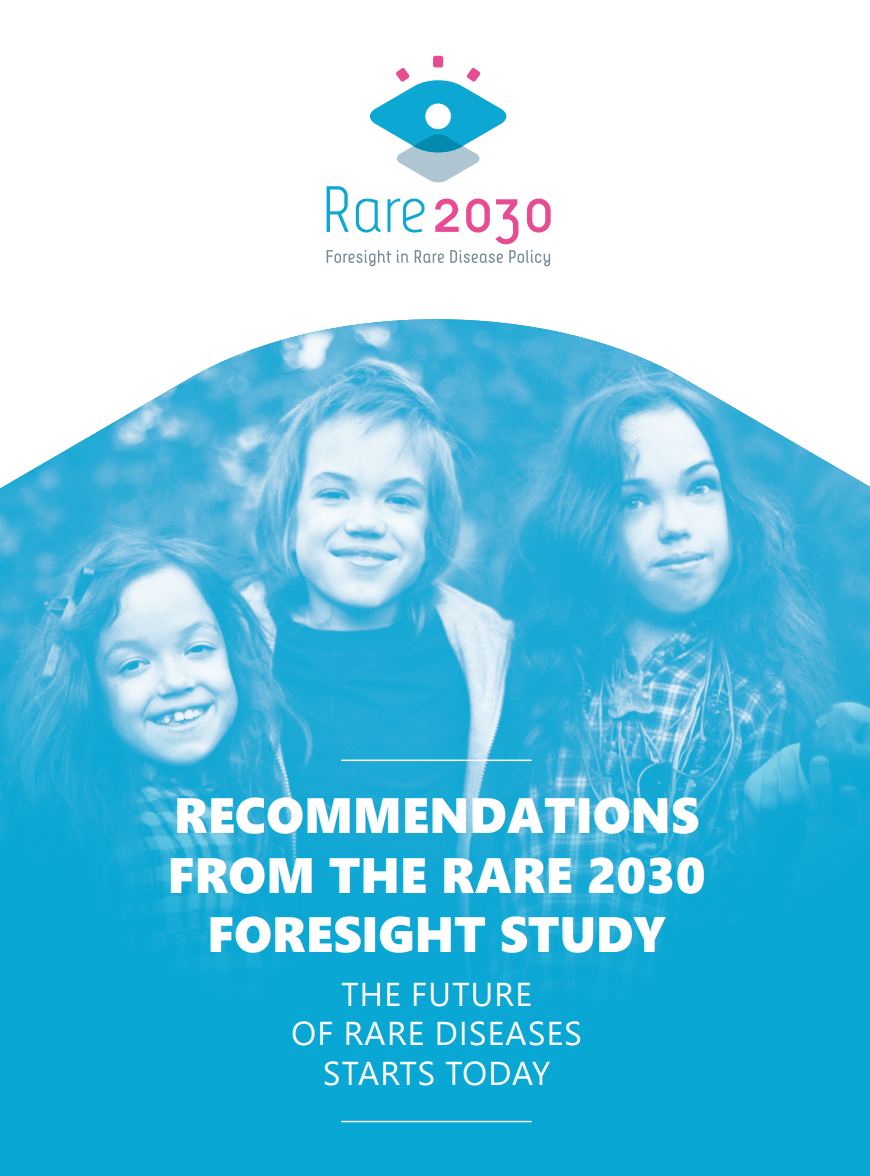