The Activity Report and the Financial Report for 2011 were adopted by the General Assembly, which met in Brussels on May 23.

The Activity Report lists and develops in detail EURORDIS’ priority objectives and achievements for the previous year. These include: project development, committee and conference activity, on-going partnerships, governance structures and staff appointments. The report also includes a snapshot of last year’s revenue and expenses, a list of members and supporters, as well as the Work Programme for 2012.

The Financial Report presents a breakdown of revenues by source and of expenses by type, details the organisation’s assets and liabilities and includes the auditor’s annual financial statement.

The Assembly also approved the 2012 Action Plan and 2012 Budget and voted for five vacant positions in the Board of Directors. 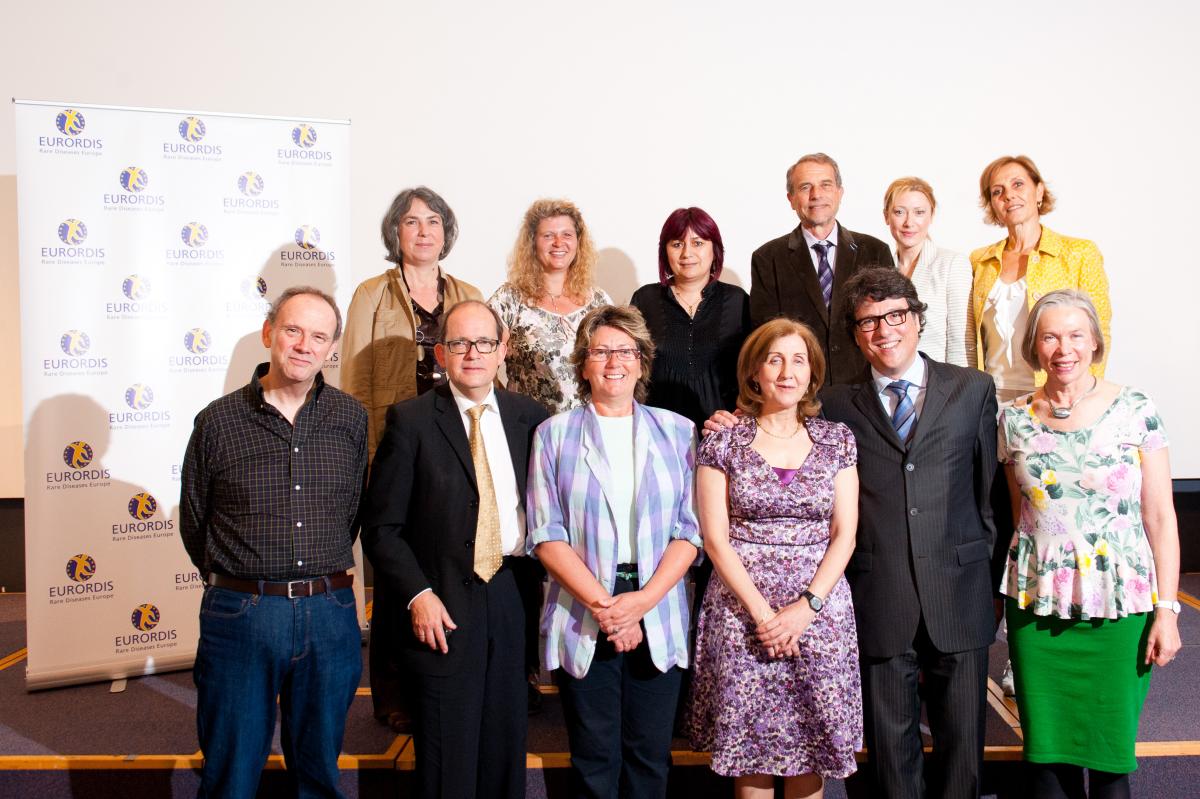 Of the seven candidates running for office, the following patient representatives were elected to join the Board of EURORDIS for the first time:

The following patient representatives were re-elected for another 3-year mandate:

Birthe Byskov Holm has taken over the seat of Rare Disorders Denmark in replacement of Torben Grønnebæk who sadly passed away last February.

We are very happy to have such a strong and committed team that will steer our organisation during the next few years!