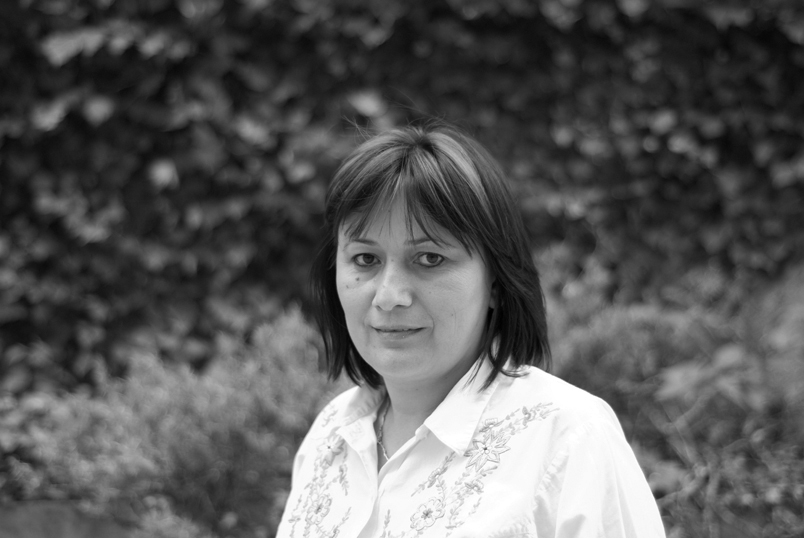 Dorica Dan was appointed Vice-President in 2022. She was elected to the Board of Officers in 2011 and has been a member of the EURORDIS Board of Directors since 2007.

Dorica is the mother of a daughter who was diagnosed with Prader Willi Syndrome at the age of 18.

Dorica initiated RPWA (Romanian Prader Willi Association) in 2003, established RONARD (Romanian National Alliance for Rare Diseases) through a project funded by CEE Trust in 2007 and Romanian Rare Cancers Association in 2011. She has taken part in the opening of the first Centre for Information about Rare Genetic Diseases in Romania and initiated the National Plan for Rare Diseases in Romania. In June 2011 she has opened the Pilot Reference Center for Rare Diseases “NoRo” through a project implemented in partnership with Frambu Norway and funded by Norway Grants.

Dorica represents EURORDIS at International Conferences throughout Europe and beyond, and is part of the Commission Expert Group on Rare Diseases.  She is a member of the Programme Committee for the EURORDIS Conference on Rare Diseases and Orphan Products 2016 Edinburgh. Dorica is also part of the interim working group for the European Year for Rare Diseases. She is the Work Package leader of the EUCERD Joint Action Working for Rare Diseases (EJA) Work Package 6 focusing on Specialised Social Services, and is a member of the Council of National Alliances.