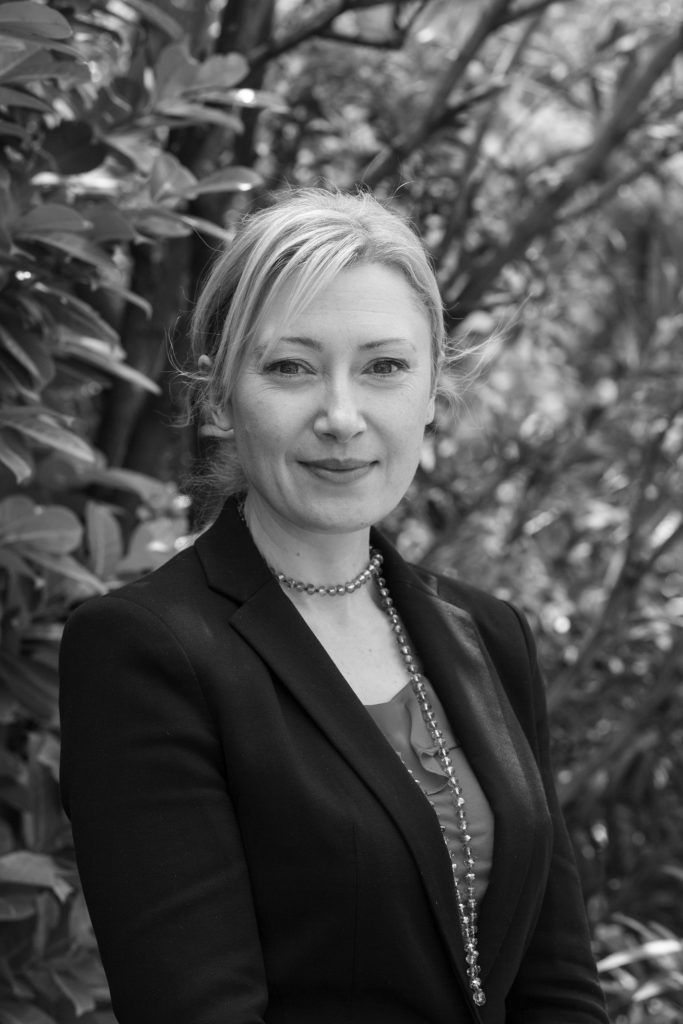 She is also CEO of Retina International the global patient-led umbrella group dedicated to the promotion of research into Retinitis Pigmentosa (RP), Usher Syndrome, Macular Degeneration and allied retinal dystrophies. Retina International acts as a voice for patients living with retinal disease on policy issues that affect them and fosters cooperation among the medical and scientific communities with a view to expediting the development of and access to treatments. It promotes mutual support and encouragement to its members in 50 countries worldwide through the decimation of information, capacity-building projects and educational programmes, meetings and events.

Avril previously held the role of CEO at the Irish charity Fighting Blindness where she was responsible for raising awareness of retinal degenerative diseases among the general public, health care professionals and policy makers as well as the implementation of the organisation’s strategic development plan.

Avril represents Retina International at the European Patients Forum and was a founding board member of the Medical Research Charities Group (MRCG) and, the Irish Platform for Patients’ Organisations, Science and Industry (IPPOSI).

She represents EURORDIS at International Conferences throughout Europe and beyond. Avril is a Business & Media Studies Graduate.

She was diagnosed with the rare retinal condition Retinitis Pigmentosa in 1998.