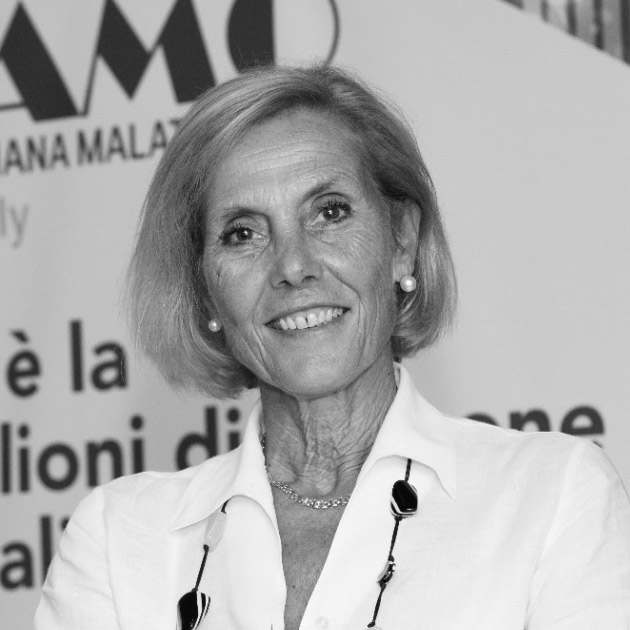 Simona Bellagambi was appointed Deputy General Secretary in November 2022. She has been part of the Board of Directors of EURORDIS since 2012.

She is the aunt of a fifteen-year-old girl with Tuberous Sclerosis.

Simona served the Italian TSC Association from 1999 to 2009 as National Secretary and representative in the international network. She was also in charge of the designated help line service and contributed to the set-up of the Italian network of Centres of Reference for TSC. In addition, she has collaborated with UNIAMO, the Italian Federation for Rare Diseases, for which she became the representative in EURORDIS’ Council of National Alliances in 2005. She has also, been the promoter and coordinator in Italy of international awareness events, such as Rare Disease Day and Decide sessions within the POLKA: Patients’ Consensus on Preferred Policy Scenario for Rare Diseases project, as well as workshops on Centres of Expertise for the Rapsody project. In addition, Simona has spoken on RD issues in several national and international conferences.

Simona is a EURORDIS EUROPLAN  advisor. She is a member of the Council of National Alliances.