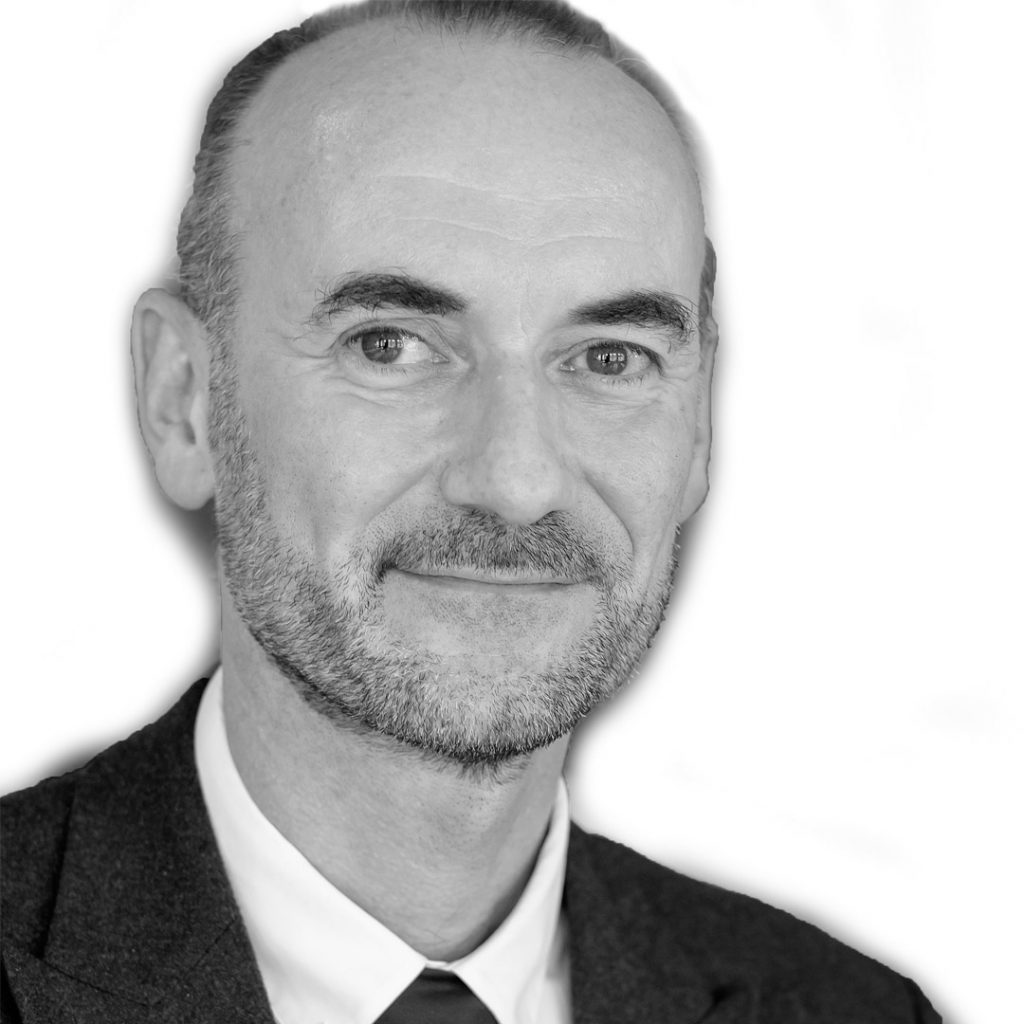 François Houÿez has worked as a patient advocate since the early 1990s  (HIV/AIDS, Act Up -Paris and EATG) and joined EURORDIS in May 2003. He now works as Information & Access to Therapies Director & Health Policy Advisor.

He pioneered patient advocacy with the European Medicines Agency as part of the first patients’ delegation that engaged in dialogue with the Agency back in 1996 and has continuously been involved in the agency’s activities during the last 26 years.

François is also a patient.