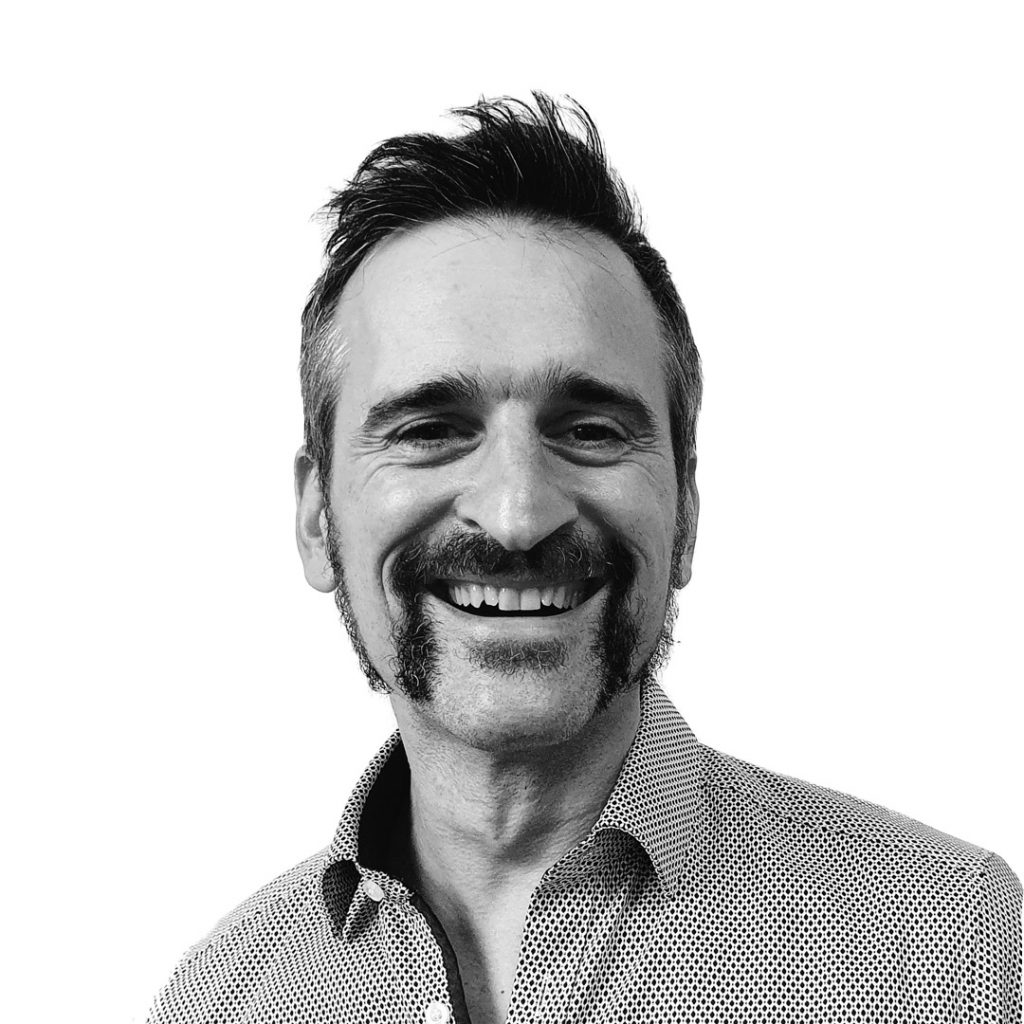 Patrice Régnier joined EURORDIS in 2004 as Finance and Office Manager and progressively extended his activity to Finance and Support Services at large.

Previous to EURORDIS, he worked as a Financial Controller for Généthon, the premier French gene therapies research and applications centre for rare diseases.

Patrice holds a degree in Management from the Ecole Supérieur de Commerce de Paris, where he specialised in finance issues affecting non-profit associations and made a final presentation entitled «Research & Development: The Limits of Private Financing in the Health Sector».

At EURORDIS, he has managed or supervised the financial aspects of more than 30 contracts with the European Commission.